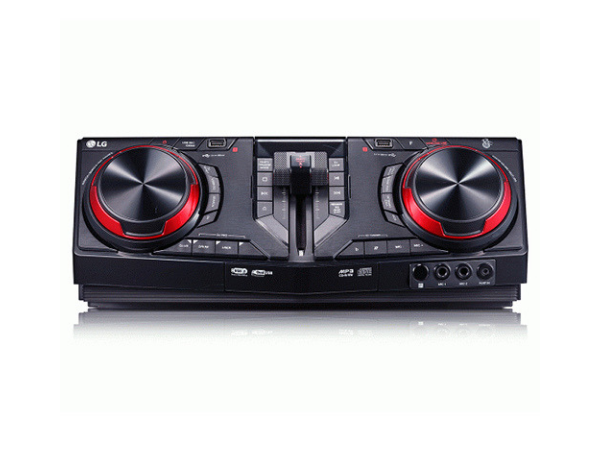 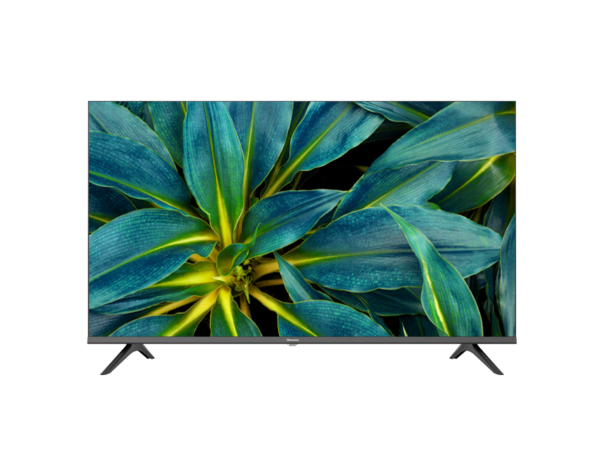 The widest range of HDR support yet with Active HDR
Taking HDR beyond any of its rivals, the LG OLED65B7V is the most flexible HDR-equipped TV to date. A true 10-bit panel gives it an immediate advantage over other TVs, in that it’s able to show HDR signals to their potential. Advanced HDR by Technicolor offers reference levels of image and colour accuracy. As well as Advanced HDR, this 65″ LG OLED TV also offers decoding for HDR10, HLG and Dolby Vision. HDR10 is widely used on UHD gaming consoles from Sony and Microsoft. HLG (Hybrid Log Gamma HDR) is a broadcast and user generated standard format that is set to become the standard for transmitting 4K signals.

Dolby Vision for dramatic imaging
Dolby Vision optimises the HDR format to give quite simply the sharpest, most accurate images possible. Dolby vision-equipped TVs, like this LG, can decode both generic HDR content and content that’s specifically been encoded in Dolby Vision – a leading format in Hollywood and cinemas. Dolby Vision also adjusts the picture to take full advantage of each display’s characteristics and presents an optimized picture for each scene in specially mastered content.

webOS 3.5 – the critics’ choice
Widely acclaimed as one of the best smart TV interfaces, LG’s webOS 3.5 operating system is more refined than ever. Updates to the hardware means that webOS is 40% faster than before, making using it a seamless experience. WebOS 3.5 uses superimposed icons, folders and side bars for clear and easy access to smart content without leaving the current screen image. New features for webOS 3.5 include ‘Magic Link’, ‘Magic Sound Tuning’ and 360-degress video.

Magic made better
Following on from previous ‘Magic’ technology, webOS 3.5 now has the ability to record ‘Magic Zoom’, letting you record to USB highlighted sections of the screen. ‘Magic Link’ gives additional information, such as the actors in the scene and related YouTube videos. ‘Magic Sound Tuning’ uses a microphone built into the remote to optimise the TV’s sound, according to your room’s acoustics.

Freeview Play for catch-up TV
Freeview Play makes catch-up TV easy. Find programmes from BBC iPlayer, the ITV Hub, All4 and Demand 5 sitting alongside over 60TV Channels and up to 15 HD channels. Simply scroll back in your TV guide to watch shows you missed from the last 7 days. Just make sure your TV is connected to the internet and you’re good to go.

Smart TV that includes all your favourite apps
The LG OLED65B7V comes packed with useful apps that look great on the big screen. The BBC iPlayer, YouTube, Now TV, Demand 5 and Netflix are just some of the VOD (Video On Demand) services that come as standard with the LG. There’s also easy access to music sites like Spotify and Napster plus social sites Facebook and Twitter.

DLNA and Wi-Fi make this TV part of your home network
DLNA (Digital Living Network Alliance) compatibility means the OLED65B7V will seamlessly blend with your home network. With DLNA you can stream music or video from your laptop, PC or NAS drive. Thanks to built-in Wi-Fi, even connecting up is a breeze.

Discover OLED TV and find a whole new level of realism – TV has never looked so good at this price.

There are no reviews yet. 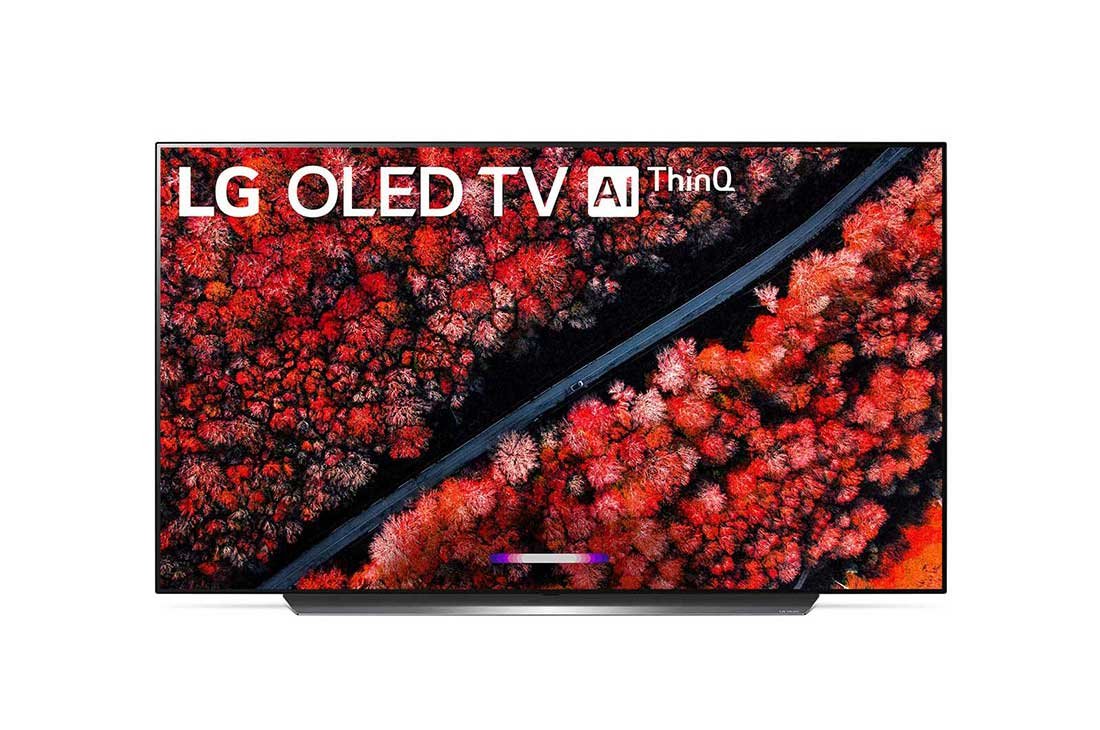 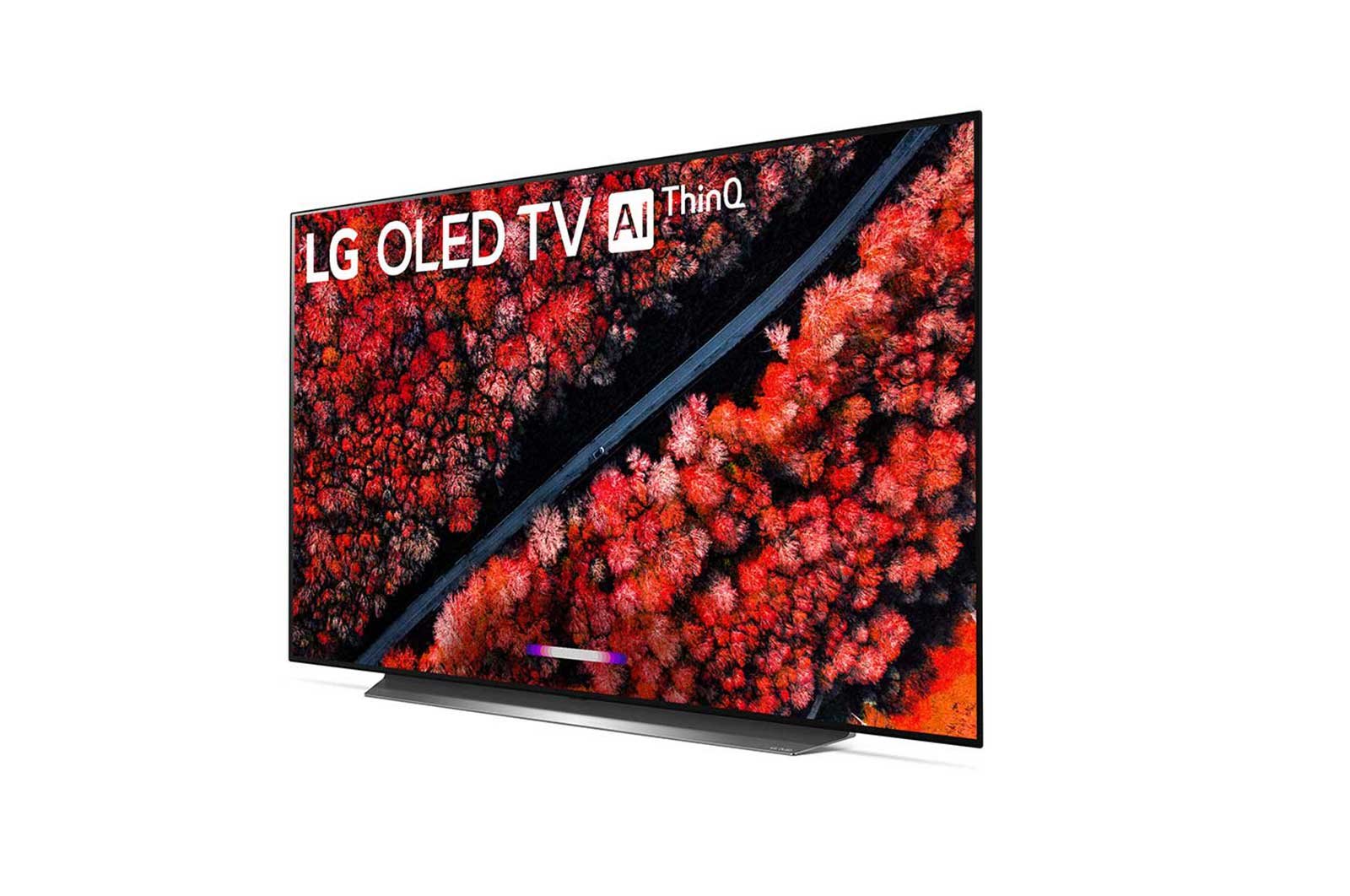 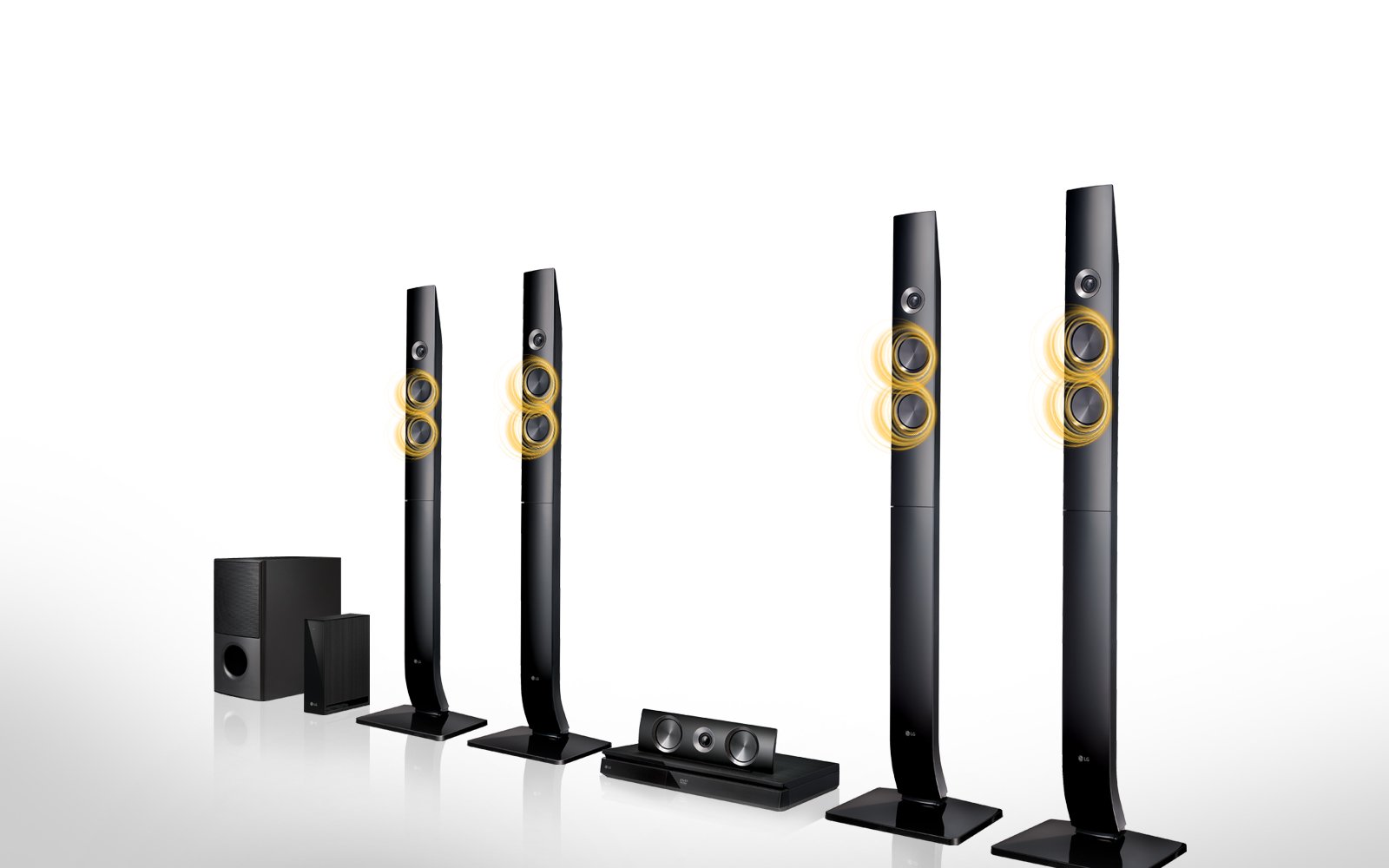 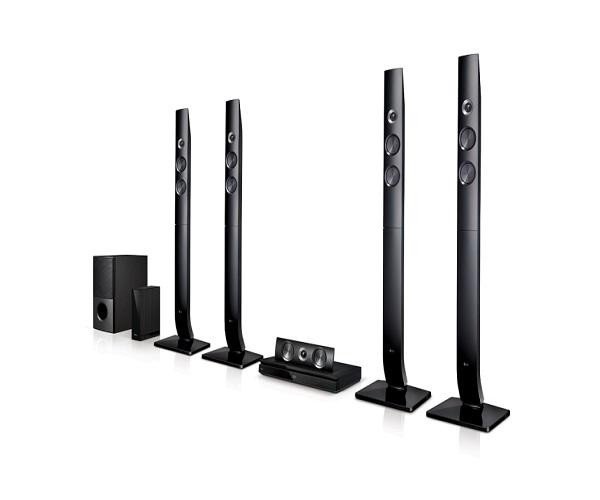 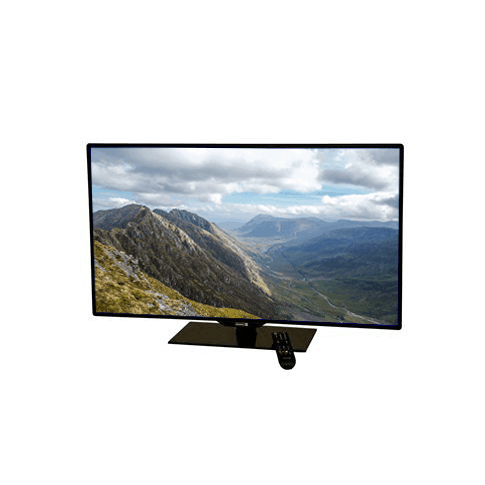 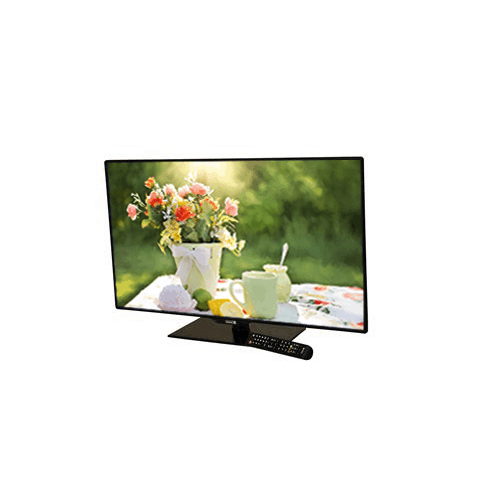 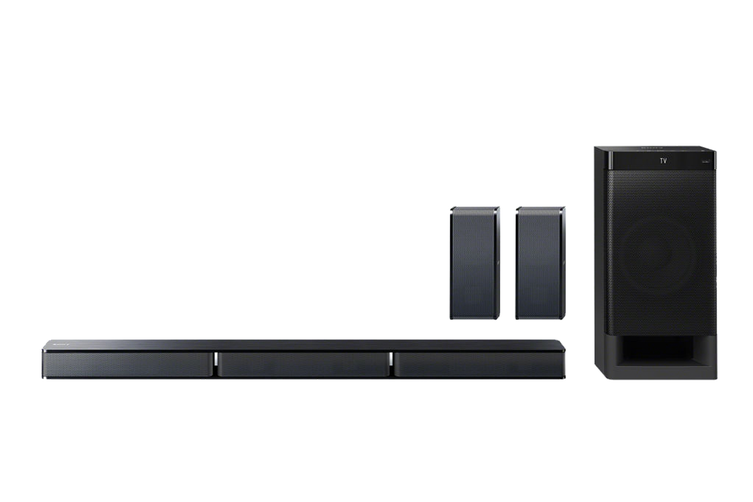 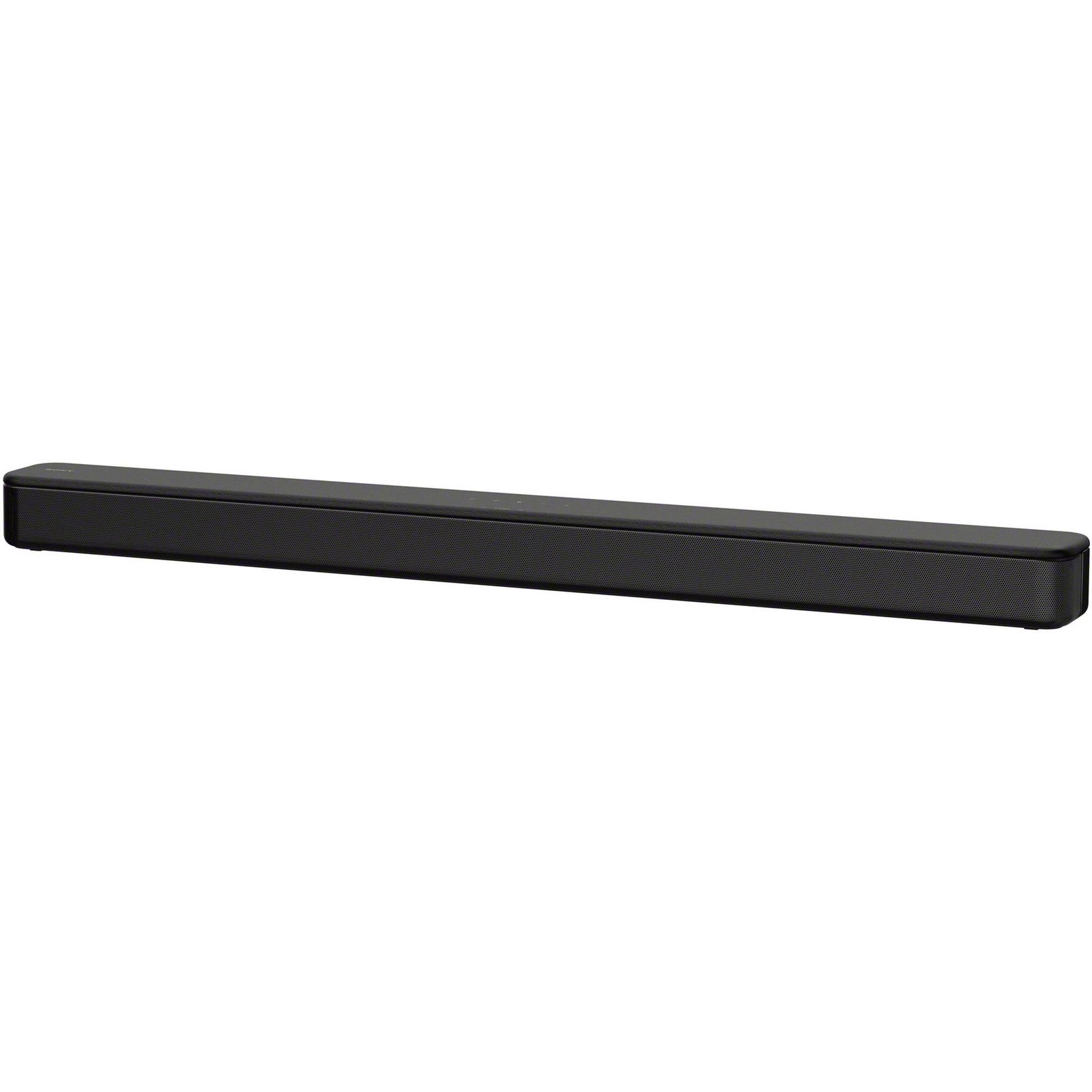 Create an Account
Start typing to see products you are looking for.
Shop
0 Wishlist
0 items Cart
My account
Open chat
Hello, do you need help?
Welcome to Mitos Shoppers.
How can I assist you?
Compare products
Close